skip to main | skip to sidebar

LaJolla area. We stopped when we saw this place and got out to walk around. 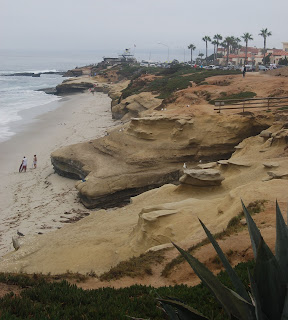 The temperature was only about 64 this day...in the middle of July!! 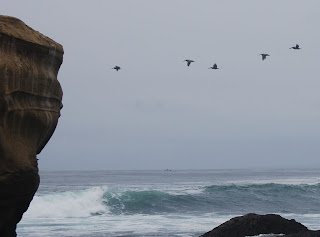 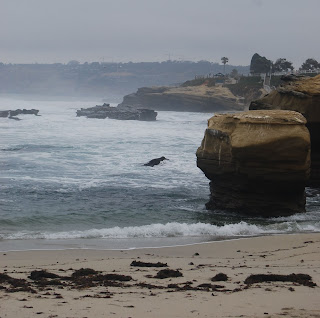 We walked down to the lifeguard station to take care of mother nature. When we rounded the north side of the building we were pleasantly surprised at what we saw: 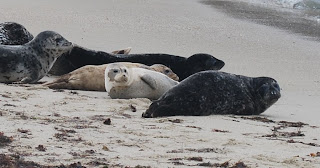 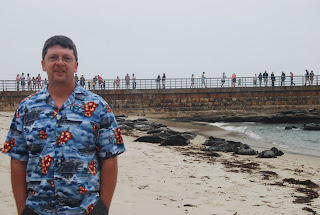 These markers are erected in memory of members of the Armed Forces of the United States whose remains have not been recovered or identified or were buried at sea. 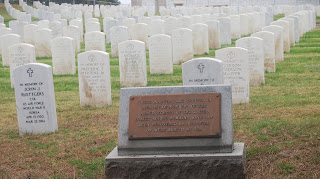 What a tranquil place. We were so humbled by the number of markers here at this beautiful resting place by those that made the ultimate sacrifice. 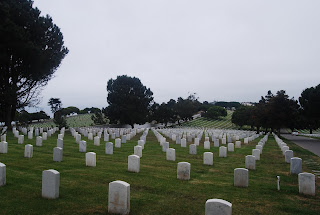 Posted by Splinters and Threads at 8:16 PM No comments:

Woo Hoo! My husband was able to go with me this time to Long Beach Quilt Show. We had a car full of people: Dianne and Brandy from http://www.diannespringerdesigns.com/, myself and my husband and my niece. Driving into Palm Springs was SO hot. Gosh, I thought Arizona and Texas are hot. 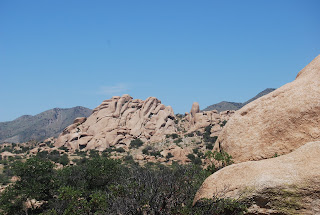 Palm Springs made it seem mild. We drove into Burbank the next day and dropped Dianne and Brandy off at their cousin's house. It was time to head to San Diego to deliver Victoria to her dad's house....but let's go through Hollywood first.

ooo, here I am at Judy Garland's star. What was this pose about?! 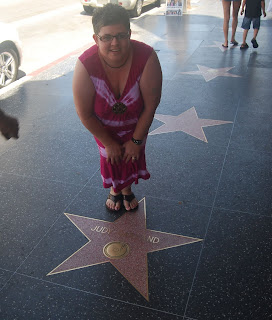 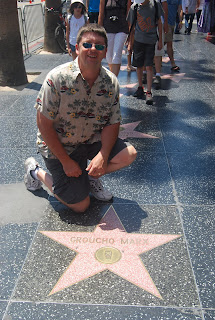 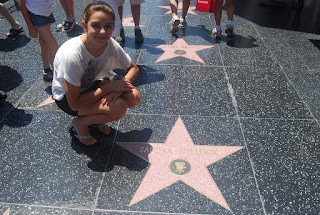 Oh we had a great time! Michael loved it as he had never been. We were there on the day of the premier of Salt! 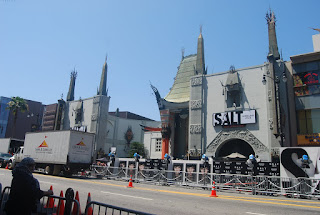 and got to see the paparazzi preparing at least 3 hours prior ready to snap away pics of Angelina Jolie. We could stay for the excitement but Victoria was anxious to see her brothers and lil' sister so after snapping some pictures of our own we hit the road. Take a peek at some of our snapshots. 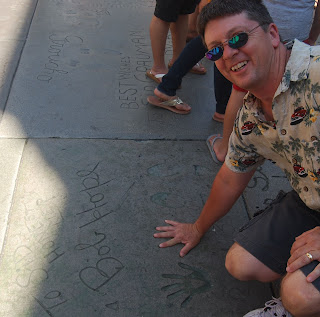 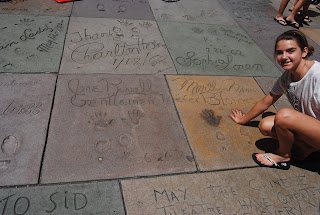 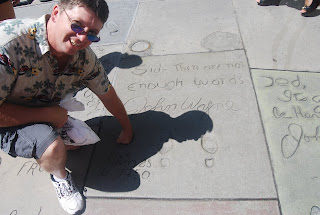 Posted by Splinters and Threads at 2:28 PM No comments:

Splinters and Threads
Ten Buck Two, TEXAS
My name is Gina. I am a daughter of God, wife to the most understanding and supportive hubby, and mom to 5 beautiful children. Love cooking, photography, textiles, embroidery and creativity.